He’s arguably one of Britain’s best known referees and also one of the most divisive.

[cnn-photo-caption image=http://i2.cdn.turner.com/cnn/2010/images/07/02/poll.art.gettyimages.jpg
caption="Graham Poll is your Connector of the Day."]

Graham Poll first took up the whistle in 1980 after failing to make the grade playing the beautiful game itself.

In a little over a decade he has worked his way up from park level to premiership league, but Poll finally reached his career pinnacle when he was chosen as the only England referee at the 2006 World Cup in Germany.

Unfortunately for Poll, that tournament would be his downfall.

In the play-off between Croatia and Australia, Poll cautioned a player three times before sending him off –the maximum limit is two.

FIFA forced his resignation on the issue.

It wasn’t the first time Poll had put a foot out of line. In the 2002 World Cup he wrongly ruled a goal by Italy offside.

Other controversial calls have copped Poll flak from plenty of players, fans and football managers including Jose Mourinho and Arsene Wenger.

Since retiring in 2007, Poll hasn't been shy from speaking up about ways to improve the sport.

As a columnist for the "Daily Mail" and a sports commentator, Poll’s called for increasing the number of referees on the pitch and providing them more protection.

He certainly knows what he’s talking about.

The man of the match, Graham Poll is your connector of the day.

Not only a legend in his native country of Argentina, footballer Osvaldo Ardiles is also a cult hero in the UK after being a player for Tottenham Hotspur.

[cnn-photo-caption image=http://i2.cdn.turner.com/cnn/2010/images/07/02/ardiles.art.gettyimages.jpg
caption="Osvaldo Ardiles is your Connector of the Day."]

Born in August 1952 in Bell Ville, Argentina, Ardiles fell in love with football at an early age.

In his hometown, he would play football on the street and earned the nickname 'python' for his skill and agility.

In 1978, Ardiles played for the Argentine national football team during the FIFA World Cup which was also coincidentally played in Argentina.

Ardiles helped take the team to the championships, eventually becoming winners of the tournament.

Here's your chance to speak to Osvaldo Ardiles for an inside look into this year's World Cup.

Do you want to know what he thinks about the state of football today? How does he feel about Argentina's exit from this year's World Cup? Who does he think will win the tournament?

Please leave your questions for Osvaldo Ardiles below and be sure to tell us where you're writing from. 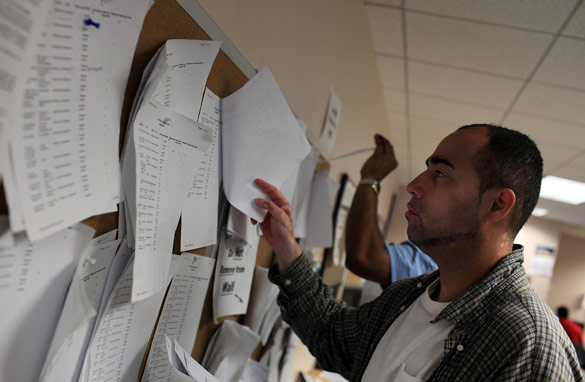