A sperm bank only for beautiful people? 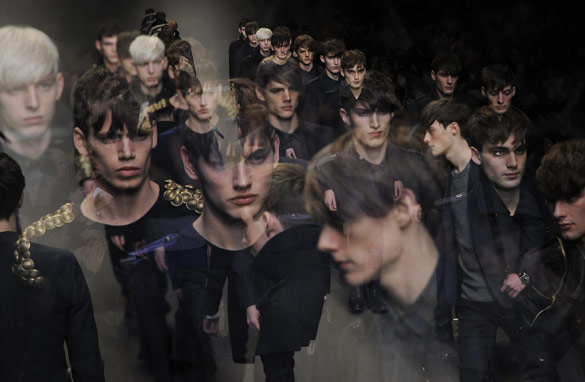 There are dozens of dating websites currently active in cyber space, but there is only one that only allows beautiful people to join.

Called, beautifulpeople.com, it’s the website where people need to apply to become members and where members can vote on the looks of new applicants.

So far, some 5.8 million people have been already been rejected.

The company raised eyebrows last year when it allowed members to vote people off the site who gained too much weight over the holidays, but its newest development may put that to shame.

The site is considering plans to become a sperm bank for fertility clinics around the world.

"If you're in the unfortunate position as a couple unable to conceive a child you're going to want to secure every advantage for that child and like it or not, attractiveness is an advantage in our day and age."

Hodge said his company doesn’t make any money off the fertility forum, but it is a way to attract new members.

“I think being attractive as you grow older helps you so much in the long run with jobs, with life in general and I think it actually is helpful,” Angela said.

Are designer babies the way of the future? If you were choosing the characteristics of your child, would you want attractiveness to be one of them? Do you agree with the website's plans to become a sperm bank for beautiful people?