[cnn-photo-caption image=http://i2.cdn.turner.com/cnn/2010/images/08/09/bear.art.gettyimages.jpg caption="Bear Grylls is your Connector of the Day."]

The 36-year-old Brit is best known as the face of his own television series on the Discovery Channel called "Man vs Wild."

Born on the Isle of Wight, Grylls found an early love for the great outdoors and at the age of eight, began learning to rock climb and sail.

After leaving school, Grylls enrolled in the United Kingdom Special Forces to work as a survival expert and medic. Grylls served two duties in North Africa.

In 1996, Grylls was involved in a free fall parachuting accident that caused severe injury to his back.

Two years later, Grylls achieved his childhood goal of being the youngest Briton to ever climb Mount Everest - being just 23 years old.

Since then, Grylls hasn't stopped trying to outdo the number of adventures he is part of.

Since 2000, Grylls has circumnavigated the UK on a jet ski, crossed the North Atlantic in an inflatable boat, paramotored over Angel Falls.

Today, Grylls is out with a new season of his popular adventure show "Man vs Wild."

Here's your chance to have your questions answered by Bear Grylls.

Do you want to know what his favorite adventure has been so far? Does he have a challenge he hasn't met yet? What is one scenario that he think he couldn't survive?

Please leave your questions for Bear below and be sure to tell us where you're writing from. 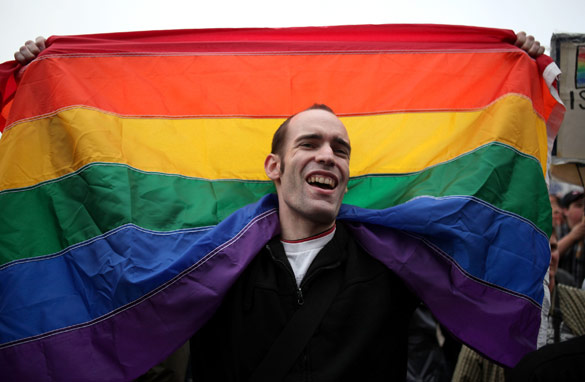 We want to hear your thoughts on the issue from around the world and would love to share them on our show.
If you are interested in appearing in our special program to voice your opinion, please let us know, otherwise please leave your thoughts below on the issue.
Remember to tell us where you're writing from too.

Global weather chaos - is it connected? 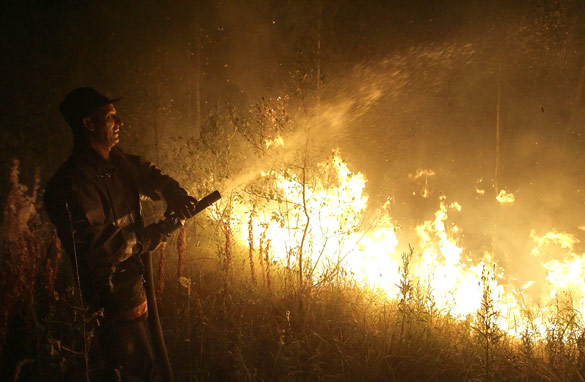 (CNN) Millions of people in Pakistan have been devastated by torrential flooding, wildfires in Russia already claimed more than fifty lives, a massive ice island four times the size of Manhattan has just split from Greenland and now Germany, India and the Czech Republic are falling victim to the wrath of mother nature.

The extreme weather around the globe in the past week has already killed more than 1,500 people and the situation is only worsening for a number of countries in Europe and Asia.

Flash flooding in Germany, Poland and the Czech Republic over the weekend left nine people dead and thousands have been evacuated from towns and villages along the border.

On Monday, water levels started to ease off, but there were fears that fresh rain on Wednesday could inundate the regions already swollen rivers.

In China, heavy rains turned hillsides into rivers of mud as landslides killed more than 120 people in the northwest of the country.

More than 1,300 people are still missing from the disaster.

In neighbouring India, rescue workers searched a town in the north of the country after flash flooding and landslides killed 145 people and left hundreds more missing.

While this was all happening over the weekend, Pakistan tried to recover from the worst natural disaster in the country's history.

Ahmed Kamal, spokesman for the Pakistan Disaster Authority, said 1,203 people are confirmed dead across the country, and 1,317 have been wounded. About 288,000 houses have been damaged, and more than 278,000 people have been rescued.

At least 12.2 million people have been affected by the torrential rains and floods, Pakistani authorities said.

Scientists are also scrambling to find out why a massive ice island the size of 48,000 football fields broke off a glacial ice shelf in Greenland.

The iceberg has enough fresh water to supply the U.S. population for 120 days.

Climate change researchers are arguing that these events are all connected because of global warming, but could they just be a random series of events that just happened to occur in the same week?

Do you think these weather events are connected? Is global warming to blame?

We want to hear what you think - please leave your questions and comments below and if you want to voice your opinion on CNN television, please let us know and we'll get in touch.