Actress Emma Thompson is one of the most popular actresses in the world and is known for both her work in both comedic and dramatic roles.

[cnn-photo-caption image=http://i2.cdn.turner.com/cnn/2010/images/08/11/emma.art.gettyimages.jpg caption="Emma Thompson is your Connector of the Day."]

Thompson is currently viewed as one of Britain's' most celebrated actresses and also has a huge profile on the global stage.

Thompson has played everything from a Jane Austen heroine to an unsightly nanny, but the glitz and the glam have had little impact on her.

Thompson remains as level-headed as the day she first stepped into the limelight.

Growing up in a theatrical household, it didn't take long for Thompson to hone her acting chops.

After a series of stage and television gigs, she went on to star in more than 30 films – including hits such as "Love Actually" and the "Harry Potter" series

Off the screen,  Thompson has been just has influential. In 2007, she established the project "Journey" to bring the brutal issue of child trafficking to light.

Recently, Thompson has added "creenwriting to her list of accomplishments.

This month she is promoting her self-written sequel to Nanny Mcphee - "Lady Mcphee Returns."

Making success look effortless - Emma Thompson is your Connector of the Day. 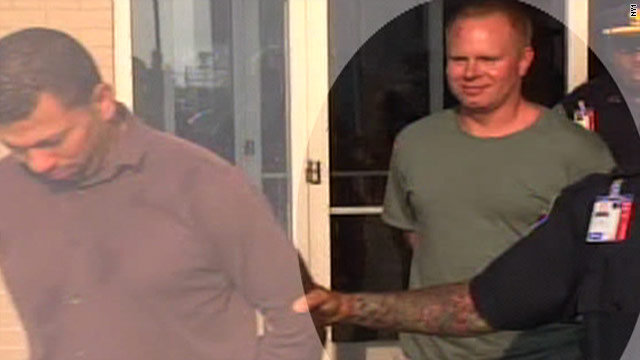