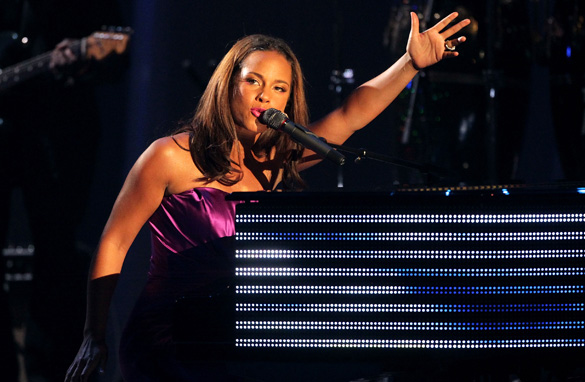 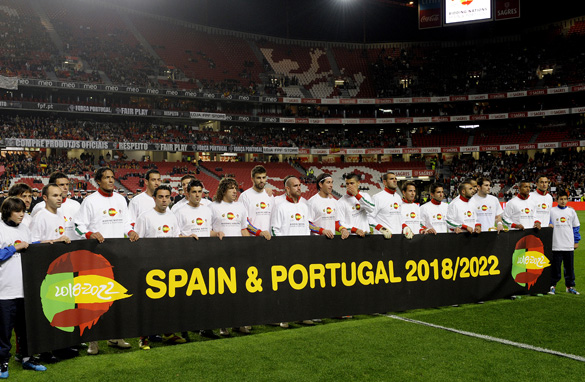 It is one of the biggest sporting spectacles on the planet and every four years, someone can call themselves hosts for the FIFA World Cup.

Brazil will be the next host in 2014 - just two year before the country hosts the summer Olympic Games.

The decision for the 2018 and 2022 World Cup will be announced this Thursday, but the bidding process has already been overshadowed by allegations of corruption and bribery.

Cameroonian Issa Hayatou was one of three FIFA officials - including Nicolas Leoz from Paraguay and Ricardo Teixeira from Brazil - who were named by the BBC as having taken bribes from the ISL marketing company who went onto secure valuable World Cup rights in the 1990s.

The BBC has been criticized for airing the damaging program just three days before FIFA members are to vote on a winner.

The other countries vying for the 2018 World Cup are Russia with joint bids from Spain and Portugal and the Netherlands and Belgium.

There doesn't seem to be a runaway favorite for 2018, but bookmakers have Spain and Portugal as odds on favorite with England now being dubbed an 'underdog.'

While the 2018 tournament is sure to go to a European country, the continent for the 2022 World Cup is much less certain.

South Korea, Japan, Australia, Qatar and the United States are all in the running for the tournament which are more than a decade away.

Japan and South Korea jointly held the World Cup in 2002 so are seen as an unlikely choice. Australia and the United States are being viewed as the favorites, but FIFA may choose to award the games to Qatar as a middle eastern country has never hed the tournament.

Do you think that these allegations of bribery that aired on British television will hurt the England's chances of holding the World Cup? What country do you think will win the 2018 and 2022 bids? What will the World Cup mean to your country?

Please leave your predictions and comments below and be sure to tell us where you're writing from.

David Hasselhoff is listed in the Guinness Book of World Records as "The Most Watched TV Star in the World.” You probably remember him as the hunky lifeguard in the 90’s TV series Baywatch. Before he rode the jet ski, he starred in Knight Rider – the 1980’s U.S. science-fiction series. In between those two television programs he launched a successful German-language pop career.

But you don’t become the most watched TV star in the world on only two programs. Hasselhoff also played Dr. William "Snapper" Foster, Jr. on U.S. soap opera The Young and the Restless in the late 70’s and 80’s.

In the 2000’s he judged contestants on America’s Got Talent and then was judged as a contestant on Dancing with the Stars.

He's publicly battled alcohol and in 2007 a home video surfaced of an intoxicated Hasselhoff eating a cheeseburger on the floor.

His daughter, Taylor Ann was filming the video and repeatedly says to her famous father, "Tell me you are going to stop." After the incident Hasselhoff admitted that he had suffered a “brief relapse... . I have seen the tape. I have learned from it and I am back on my game.” 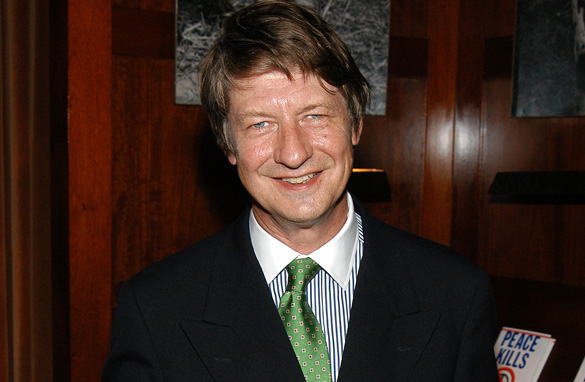