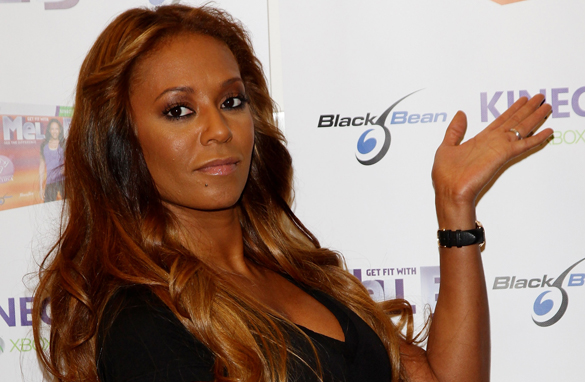 It’s been more than 15 years since the world met Ginger, Baby, Posh, Sporty and Scary, but the Girl Power legacy lives on in epic proportions.

As the best-selling female group of all time, the Spice Girls set the bar for future girl bands around the world. They became global icons in a way few musicians every have.

Melanie Brown rose to fame as one fifth of the legendary group. Known to fans as Scary Spice or just Mel B, Brown was infamous for her wild hair and all-out dance moves.

Following the Spice Girls' breakup, she went on to pursue a solo singing career and now has a reality show with her husband entitled “It’s a Scary World."