With their signature style and unforgettable sound, Duran Duran left an indelible imprint on the world of pop music.

Songs such as "Notorious" and "When you're hungry" topped the UK charts and turned the group in an international icon of the 1980s.

But their story didn't stop there.

In the last three decades, the group has sold more than 80 million albums, collaborating with some of the inudstry's biggest names and performing mammoth shows around the world for enduring fans.

In their 13th album entitled "All you need is now"

Here's your chance to have your questions answered by Duran Duran.

Please leave your questions for them below and be sure to include where you're writing from. 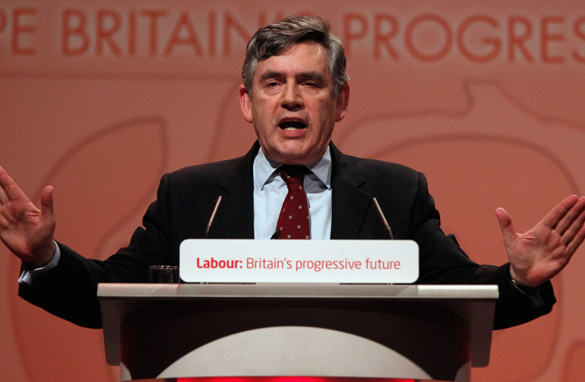