Born into a Bollywood dynasty, it's perhaps a bit unsurprising that Hrithik Roshan first appeared on film as a child.

[cnn-photo-caption image= http://i2.cdn.turner.com/cnn/2010/images/05/17/roshan.art.gettyimages.jpg
caption="Hrithik Roshan is your Connector of the Day."]

After a short stint as an assistant director on films directed by his father, Roshan began to star in a spate of big banner movies.

Roshan even brought India its first celluloid superhero in the movie "Krrish".

Performances in other movies like "Jodhaa Akbar" won Roshan critical acclaim and numerous accolades at film festivals in India and across the world.

In 2010, Roshan starred in the film "Kites" - there was even an English version of the movie entitled "Kites: The Remix" which was edited by Hollywood producer, Brett Ratner.

Today Roshan will soon become a splitting image of himself - at least in wax.

He is the latest celebrity that will be immortalised at world famous wax museum Madame Tussaud's.

Here's your chance to have your questions answered by this Bollywood superstar. 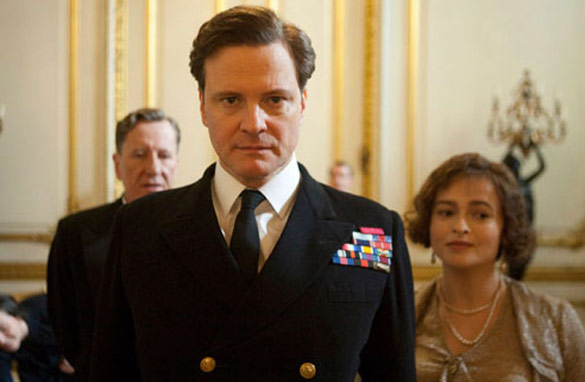 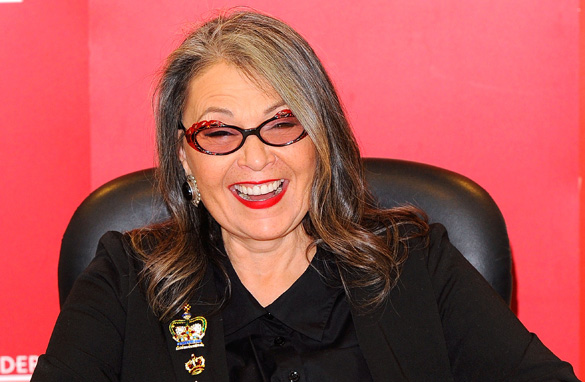