Have you ever met Prince William? 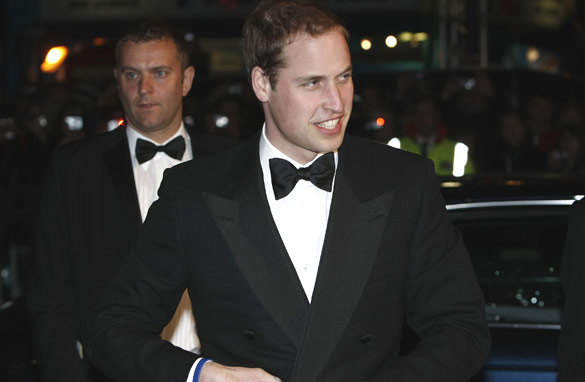 As the royal wedding between Prince William and Catherine Middleton inches closer to the big day, fans are remembering their favorite memories of the couple.

Many of us remember his first day of school at Eton, his day at an amusement park and even a trip on the Maid of the Mist at Niagara Falls.

Over the years, Prince William has  grown into the man he is today and along the way, many have had the opportunity to meet the prince in different capacities.

The Prince has been extremely involved with various charities around the world and many people may have had the chance to meet William.

We want to know if you have ever met Prince William and what memories you have from that encounter?

Do you have anything you want to say to him as he gets ready to marry Kate Middleton?

Please leave your comments below and be sure to include where you're writing from so we can include it on TV. 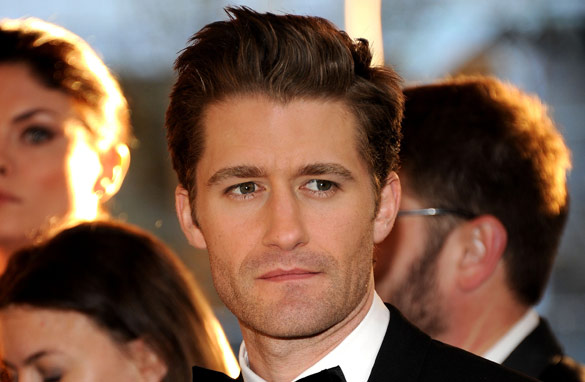 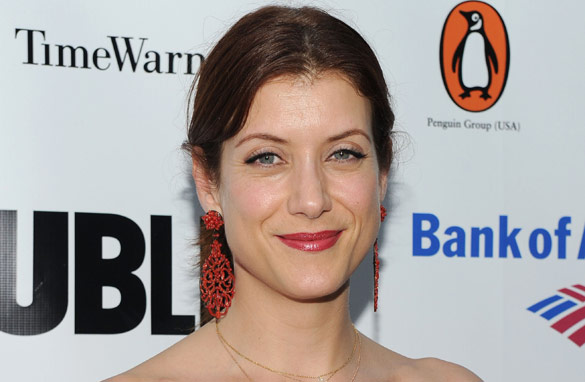 Kate Walsh first captured the world's attention as a tough physician in the hit show "Grey's Anatomy."  Afterwards she went on to star in her own show, "Private Practice."

She's also written a book and created her own perfume line.

But today the hollywood fashion-icon is teaming up with environmental organization, Oceana, to the make the case against the expansion of offshore drilling.

April 20 marked the one year anniversary of the BP oil spill and Walsh is in Washington DC to advocate her cause.

This is your chance to send in your questions for Kate.

Australian actor Hugh Jackman is perhaps best-known as “Wolverine”, the steel-clawed mutant who became the undeniable star of the X-Men film franchise.

That role gave Jackman his start in Hollywood. The 42-year-old has gone on to earn plaudits as the leading man in films like Kate and Leopold – which earned him a Golden Globe nomination – and the Baz Luhrmann epic Australia.

Jackman is now the face of a new campaign by the Global Poverty Project. This month, he's challenging people to spend just £1 a day on everything they eat in the first week of May, in order to raise awareness of extreme poverty.

So, will he be taking the challenge? Here’s your chance to put your questions to Hugh Jackman.

If you want to get involved all you have to do is visit www.livebelowtheline.org.uk for everything you need.