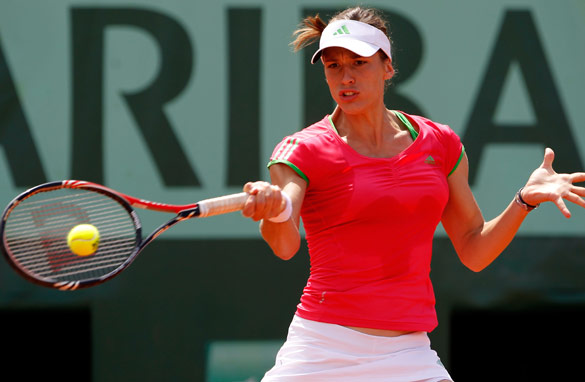 She first played Roland Garros in 2007 and this year Andrea Petkovic is back to win it all.

The baseliner has advanced to the quarterfinals of the French Open where she will play Maria Sharapova later this week. The 23 year old was born in Tuzla, Bosnia, but now lives in Germany.

Andrea is now ranked number 12 in the world and has her eye on the top ten. When she’s not on the court, she’s writing, reading and working on her trademark “Petko” dance.

Now is your chance to connect with the tennis star. Post your questions for Andrea below and please note where you are writing from. 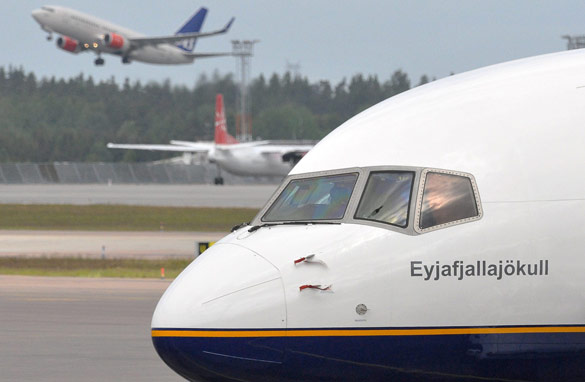 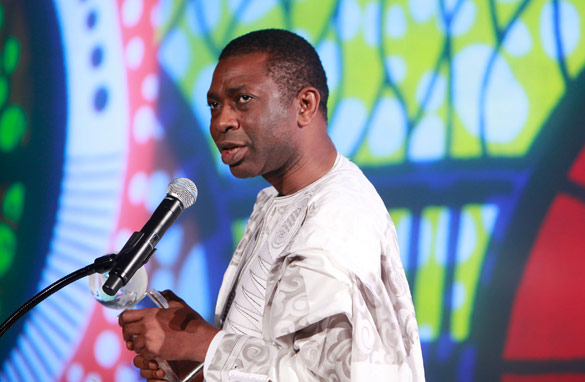 Voted by Time Magazine as one of the 100 most influential people in the world, Youssou N’Dour is Africa’s most famous singer.

The Senegalese musician first walked onto a stage at the age of 12 and went on to craft a style of African pop that has won him international acclaim.

Peter Gabriel first introduced western audiences to N’Dour via his album “So”.

But N’Dour has since gone on to collaborate with Neneh Cherry, Bruce Springsteen, Paul Simon and Tracy Chapman and his voices has come to resonate throughout the world

A powerful icon in Africa, N’Dour is actively involved in social issues and is dedicated to promoting human rights and religious tolerance – a cause that was captured most poignantly and successfully in the award-winning documentary “I Bring What I Love”.

The film follows N’Dour as he prepares to release his most controversial and personal album, the Grammy-award winning “Egypt”.

After delaying the release due to the September 11 attacks, N’Dour went on tour, and with this musical journey showed the world a more tolerant face of Islam.

Shehrbano Taseer is a Pakistani journalist who lives and works in Lahore.

She is also the daughter of Salmaan Taseer, the Pakistani politician gunned down in January by his own bodyguard.

Her father was assassinated because he had campaigned for changes to the country's blasphemy laws which he claimed were being misused to persecute minority groups.

Taseer's killer, Malik Mumtaz Qadri was hailed as a hero by thousands of Pakistani's who disagreed with the Punjab Governor's opposition to the draconian laws.

Far from being deterred, 22-year-old Shehrbano Taseer has taken up her father's fight.

Fiercely outspoken about the injustices in her home country, Taseer's articles appear in newspapers around the world and she regularly speaks and writes blogs about the continued threat from Islamic extremists.

Please leave your questions for Shehrbano Taseer below. 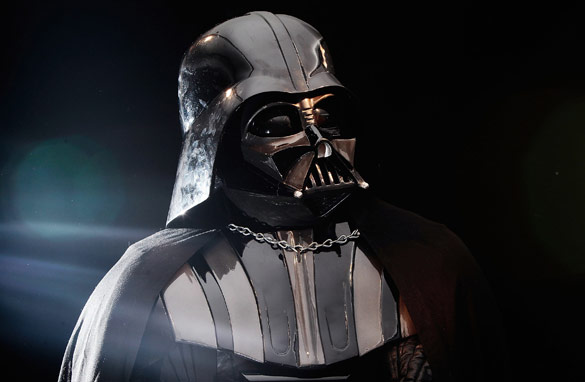 Disney's Hollywood Studios has a new theme park ride called "Star Tours - The Adventures Continue" which is a new multi-sensory attraction that immerses guests into the "Star Wars" galaxy like never before.

The attraction features some of the latest in 3D technology and guests will be able to visit some of the famous planets from the film as well as interacting with characters such as Darth Vader, Princess Leia and even Yoda.

Here's your chance to have your questions answered by the legendary director George Lucas and Tom Fitzgerald.

RT @camanpour: “We are fearing for our lives. And that is why we are sending a message to all the citizens of the world, to keep their eyes…
beckycnn

12:25 am ET January 16, 2021 RETWEET
@HEBobiwine tells @BeckCNN that he’s scared for his life - as he claims the military is holding him in his home. CNtwitter.com/i/web/status/1…TvsO
cnnconnect