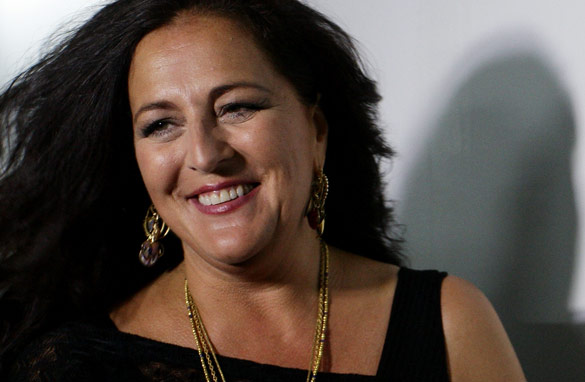 Angela Missoni is the head of one of the world's leading fashion companies - Missoni.

The Italian company is based in Varese and is well-known for its collection of bright-colored fabrics and patterns and unique knitwear.

We're giving you the chance to have your questions answered by the chief designer and head of the brand, Angela Missoni.

Please leave your questions for this fashion icon below and be sure to include where you're writing from. 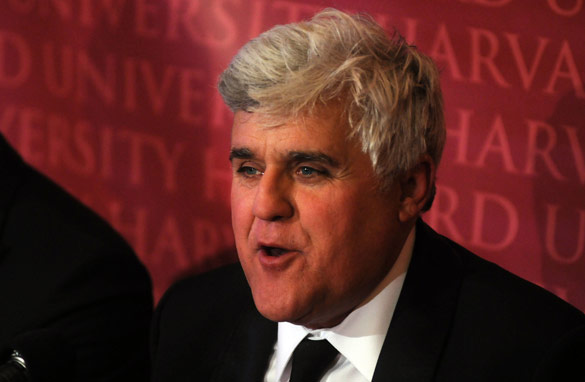 Jay Leno is a stand-up comedian and host of “The Tonight Show," a popular, late-night TV talk show.

He has interviewed many of America’s biggest celebrities and politicians – from Justin Bieber, Paris Hilton and Beyonce, to Barack Obama, George W. Bush and Sarah Palin.

President Obama’s appearance on the programme was the first time a sitting US President had been interviewed on the late-night TV talk show circuit.

Another key moment came in 2003, when Arnold Schwarzenegger announced he was moving into politics.

Leno has done voiceovers for cartoons like "The Simpsons" and "South Park" and had cameos in episodes of "Friends" and "The West Wing."