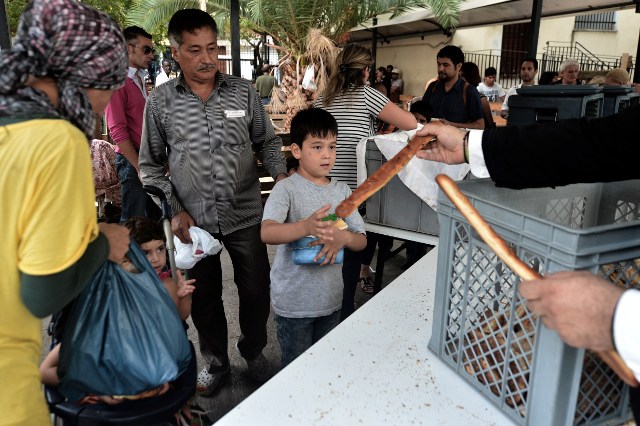 I first came to Greece when I was 18 and I've been back regularly over the years. Why? Because Greek hospitality is second to none. I've been invited into Greek homes, shared stories over supper with families after lazy days in the sun on some of the world's best island beaches.

So it's painful to see how difficult life has become for so many. We know the story: Greece has been in recession for over five years; the unemployment rate is over 25%; the jobless rate among youngsters is more than 50%. If that weren't bad enough, the European Commission's economic outlook forecasts a contraction of 4% for the Greek economy in 2013.

Those numbers translate to soup kitchens on the streets of Athens and a real concern about a future blighted by social unrest. Greeks don't deserve this. They've been let down for years by politicians who cared more about themselves than the people they were elected to govern.

So what's the future? CTW is live in Athens this Thursday. I'll be sitting down with the country's Finance Minister to assess the current state of the economy and his plans for the future – not least whether he believes Greece should stay in the Eurozone. Lest you think it's all doom and gloom, we have found pockets of optimism. We'll profile a fantastic company run by two women that is growing, against the odds, in the business of organic snail farming!