Becky talks to Shaul Schwarz, director of "Narco Cultura," about the drug war culture of Mexico. 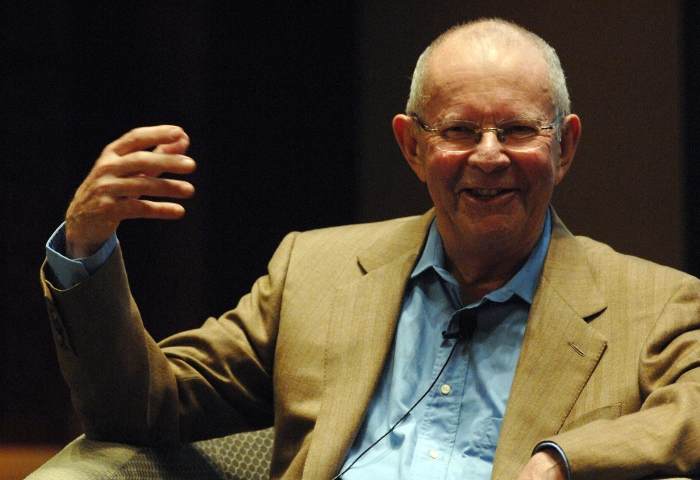 Will Obama Seize the Moment? 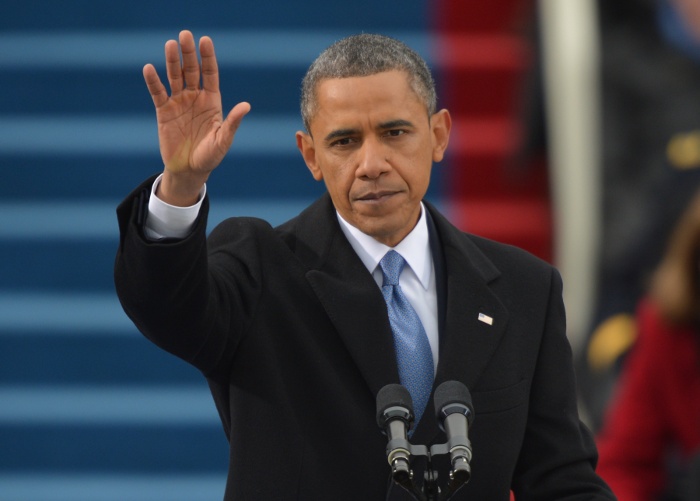 U.S. President Barack Obama has been inaugurated for a second term in front of a crowd of more than half a million people in Washington and millions more watching around the world. He declared that this is America's moment – setting out a second term agenda in which he promised action on climate change, health care, and gay rights.

While there were no real surprises, this was a president speaking from the heart – putting a nation on notice that he is a leader who plans to get things done in the time he has left in office. And as Beyonce belted out the National Anthem – few will have been left in any doubt that the 44th president means what he says.

This is Obama's moment. Whether he seizes it – only the next four years will tell.

What drives people to cheat?