A Journey Across the Middle East 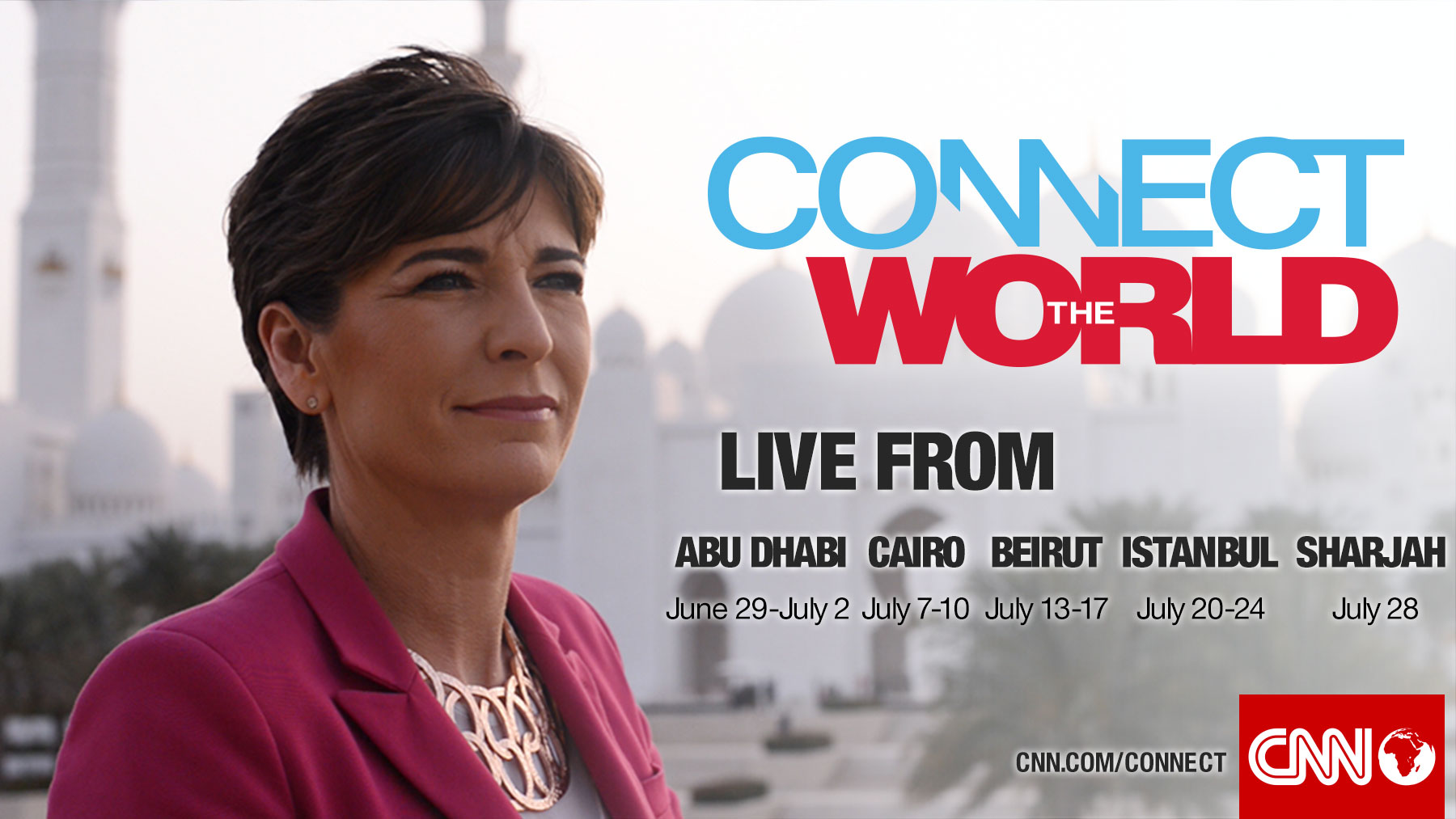 Sunday marks the start of Ramadan here in the UAE and we are celebrating the beginning of the Holy month with the launch of  “CTW Live From . . . ,” a month-long journey during which the show will travel to cities across the Middle East exploring the sights, sounds and the spirit of the region.

And the timing for this couldn’t better.  There is no doubt this is a region once again on the cusp of change.  As the Arab Spring morphs – some say – into a Summer of Reckoning, we’ll examine the region’s geo-political and socio-economic complexities through the prism of the people we meet.  We’ll discuss the reality of life on the ground in the region, discuss the hopes, aspirations and fears for the future and interrogate the decisions being taken by governments that will likely have far reaching consequences not just locally but for the but the entire world.

In April this year, author Mustapha el-Labbad described the Iran – Saudi conflict as “a banner of the region’s hot zones which are aflame, by proxy, from Iraq in the north to Yemen in the south Bahrain in the east and Lebanon in the west.”  He argued that the causes for internal conflicts in each country are many "but are being regulated by a single shadow: the conflicting interests of Tehran and Riyadh," he wrote.

Whether you agree or not, it’s clear that the stability and the security of this wider region is at stake and that affects everyone, not least the people who live here.

It’s well documented that across the Middle East and North Africa social media played a central role in shaping political debates during the Arab Spring. As a study by the University of Washington neatly summed up at the time, conversations about revolution often preceded major events, and social media carried inspiring stories of protest across international borders. Back then, it was a young, media-savvy generation who helped raise expectations for the success of political uprising.

So what’s the picture today?

You can let us know what you want to see and who you want to meet throughout the month by using #CTWLiveFrom on Twitter and Facebook.