Cairo and Egypt on the mend 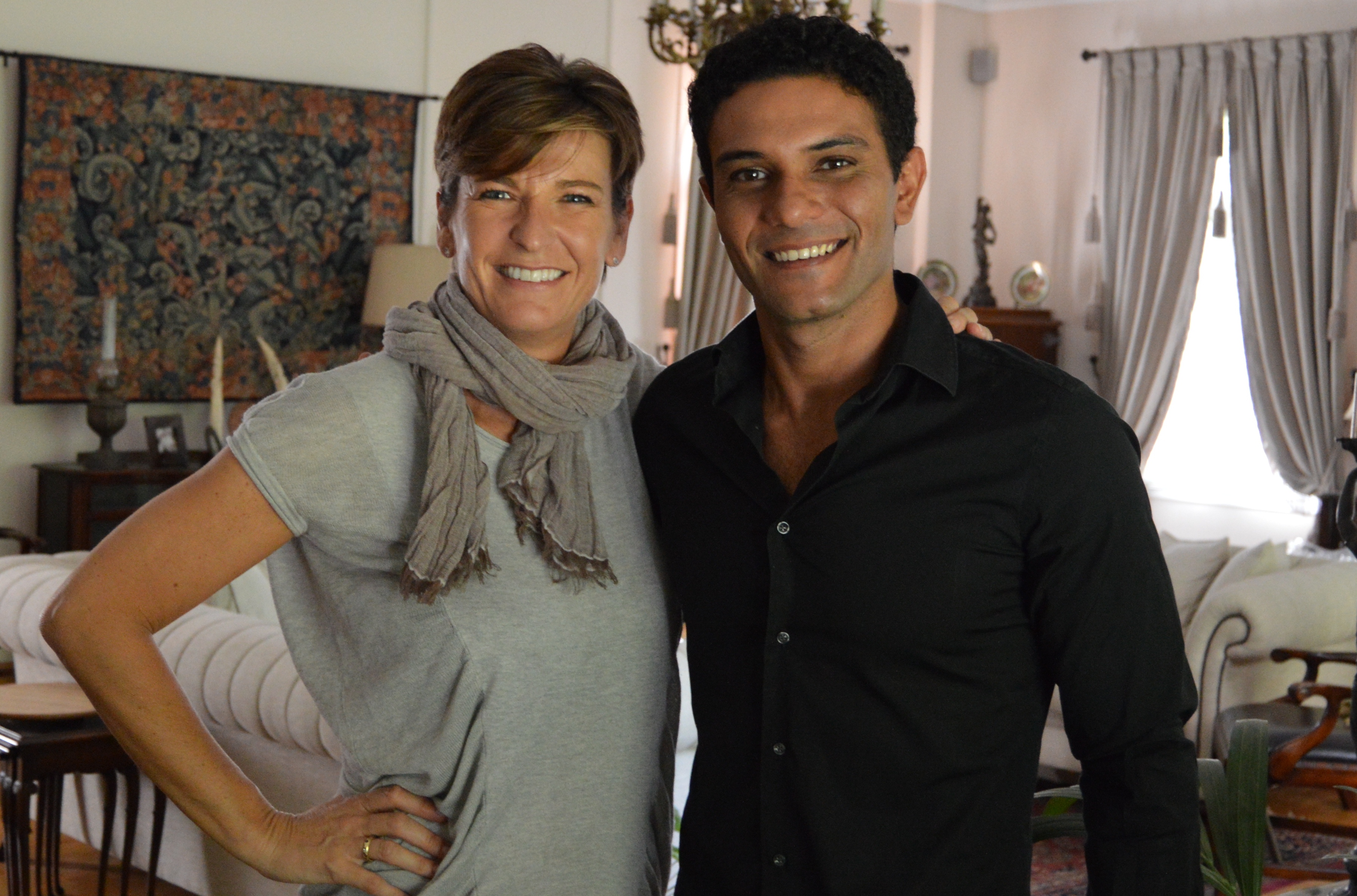 I was last in Cairo a year ago this week. Back then the city was reeling from the June 30th revolution just days earlier.  It was Egypt's second major upheaval in as many years, and Cairo was in shock.

On the streets, supporters of the then president Mohammed Morsy were pitted against a new movement – Tamarood – disenchanted Egyptians fed up with the perceived swing towards political Islam of Morsy's Muslim Brotherhood.  Activists and demonstrators who had strong-armed the demise of Mubarek returned in strength, determined - once again - to force change.

At the great city’s heart, Tahrir Square was heaving.  The atmosphere was ominously, grimly tense.  The military was omnipresent.  This was an Egypt in profound crisis, and an economy on its knees.  Any sense of optimism was buried in bitter conflict, as all sides of the religious and political divide - men, women and children - voiced their discontent, disillusionment, and from Tamarood, an uncompromising demand for change.

A week later I boarded a plane to leave feeling incredibly sad.  I have always loved Cairo and its cultured, sophisticated people.  What had happened to this country, so steeped in tradition and culture?  How had Egypt’s pluralistic society, which promised so much in the midst of the Arab spring, come to this?

Fast forward to July 2014, and much has changed.  The country has a new leader and the grip of its military is holding it in relative stability.  Looking out over Tahrir Square the protest encampments have been replaced by the more familiar sight of traffic jams; banners have made way for giant Pepsi-Cola advertising hoardings, and the terrifying sound of gunfire has been replaced by the busy hum of construction.

President Abdul Fattah al-Sisi may have brought calm, but he still worries people.  I met some in Cairo who are deeply concerned that he represents a return to Mubarak-style dictatorship and all the autocratic tendencies that might bring.  But I've met just as many who believe the country is witnessing the start of new era that, they say, they never imagined after such a long period of darkness.

Actor Asser Yassin, a major movie star in Egypt, was demonstrating in Tahrir Square last year.  He recently tweeted this: "I hope this will be a new page for all of us in which we forget the clashes and the sedition of the past years. God protect you Egypt."  When I met him in the calm luxury of his mother’s house, part of a major new development in the city’s suburbs, he told me that - after two revolutions and four presidents in three years - enough was enough.  Like many he now wants to see his city and his country move on.

That page remains unwritten, and the backdrop to the task of effecting change is a difficult one. Sisi faces huge challenges on both the economic and diplomatic fronts.  Meanwhile, issues of human rights, and freedom of expression and religion, are making the wrong kind of headlines around the world.  The jury still out on what will happen next.

On top of all of this, there are the simmering crises on Egypt’s borders.  With the very existence of Syria and Iraq under threat, and now Israel plunging into a fresh and deadly standoff in Gaza, this is truly a Summer of Reckoning for the Middle East.  Egypt is facing difficult choices everywhere it looks.

In a speech on Monday, Sisi warned the world that the region is being destroyed. But he insisted the destruction and dismantling of "Sister States" won't be allowed to happen in Egypt.   Strong words can be tough to deliver on; but the word on Cairo’s streets seems to be that if anyone can do it, Sisi can.

Is Egypt on the mend?  I think so.  But this country needs time and the support to get it right; and the region needs a stable, progressive, constructive Egypt more than ever.

Earlier today, I sat down with Israeli President Shimon Peres for an exclusive interview at his home in Jerusalem. It's important to note that President Peres doesn't have executive authority and doesn't influence policy for the Israeli government but given his years of experience as a peace negotiator and policy-maker he knows a think or two about how such a situation can develop.